Essem Magazine is our first room where we share information about us, our products, tips and other useful information. To get information directly to your mail, you can sign up for our newsletter here. 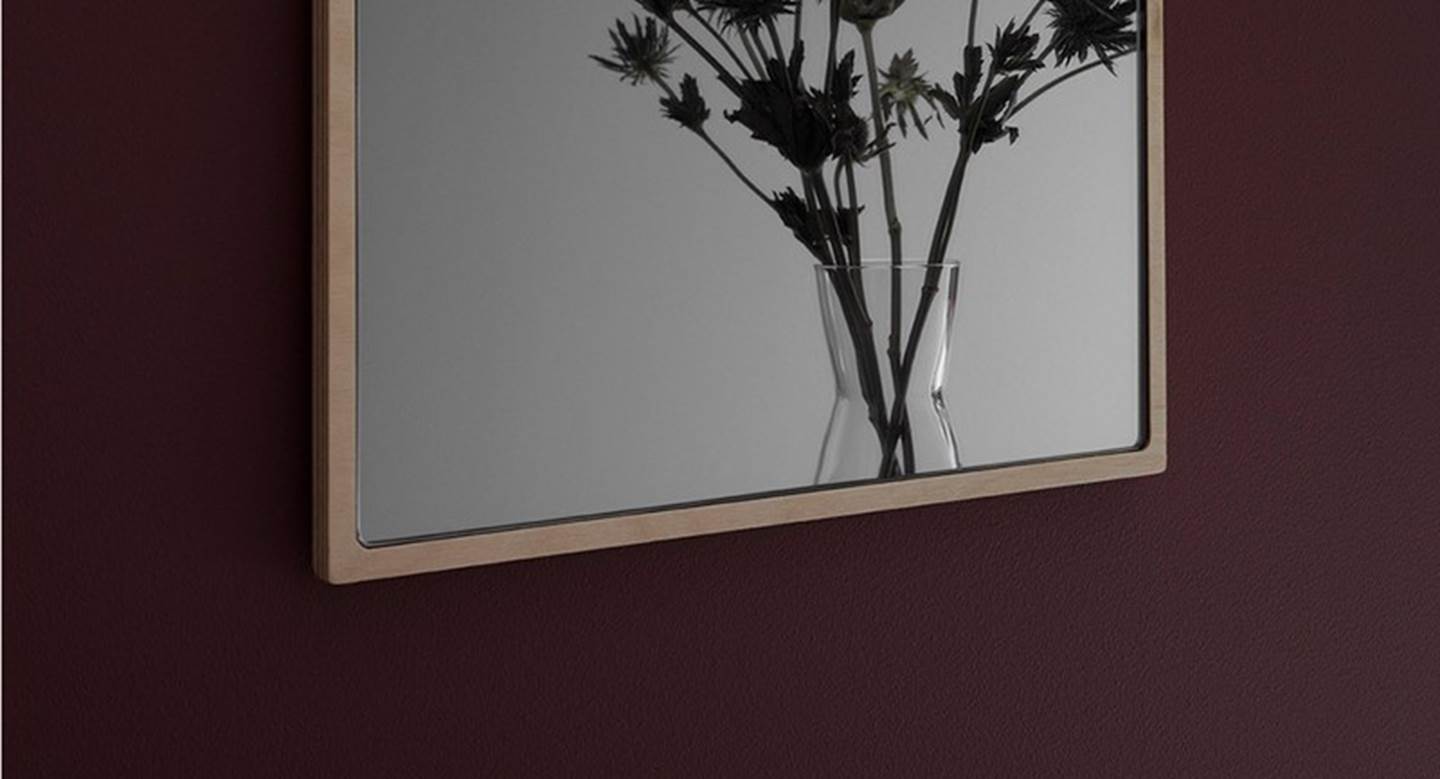 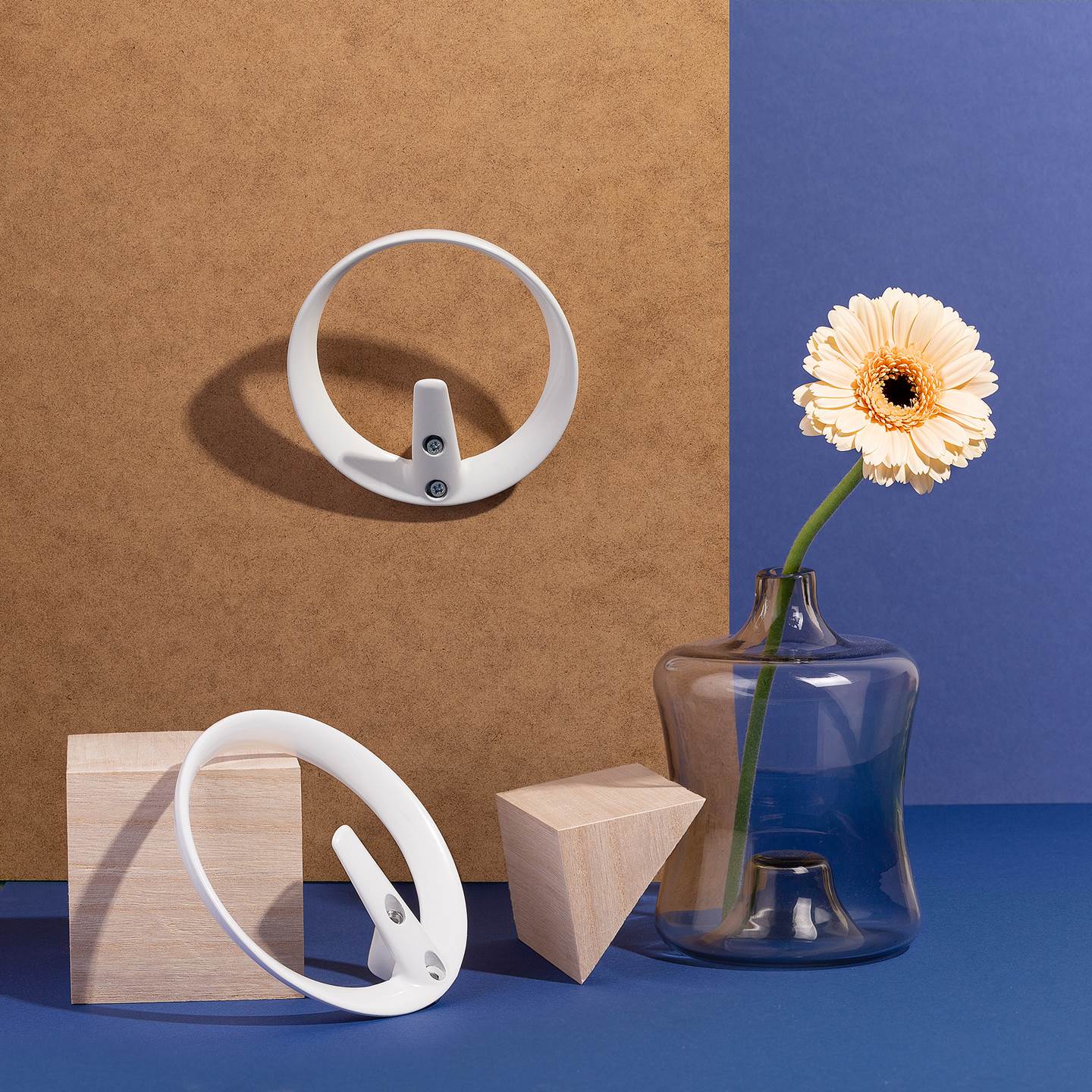 When entering a Greek home, make sure you’re carrying something for the host. Flowers are a nice touch, but make sure you also bring a pot to put it in. 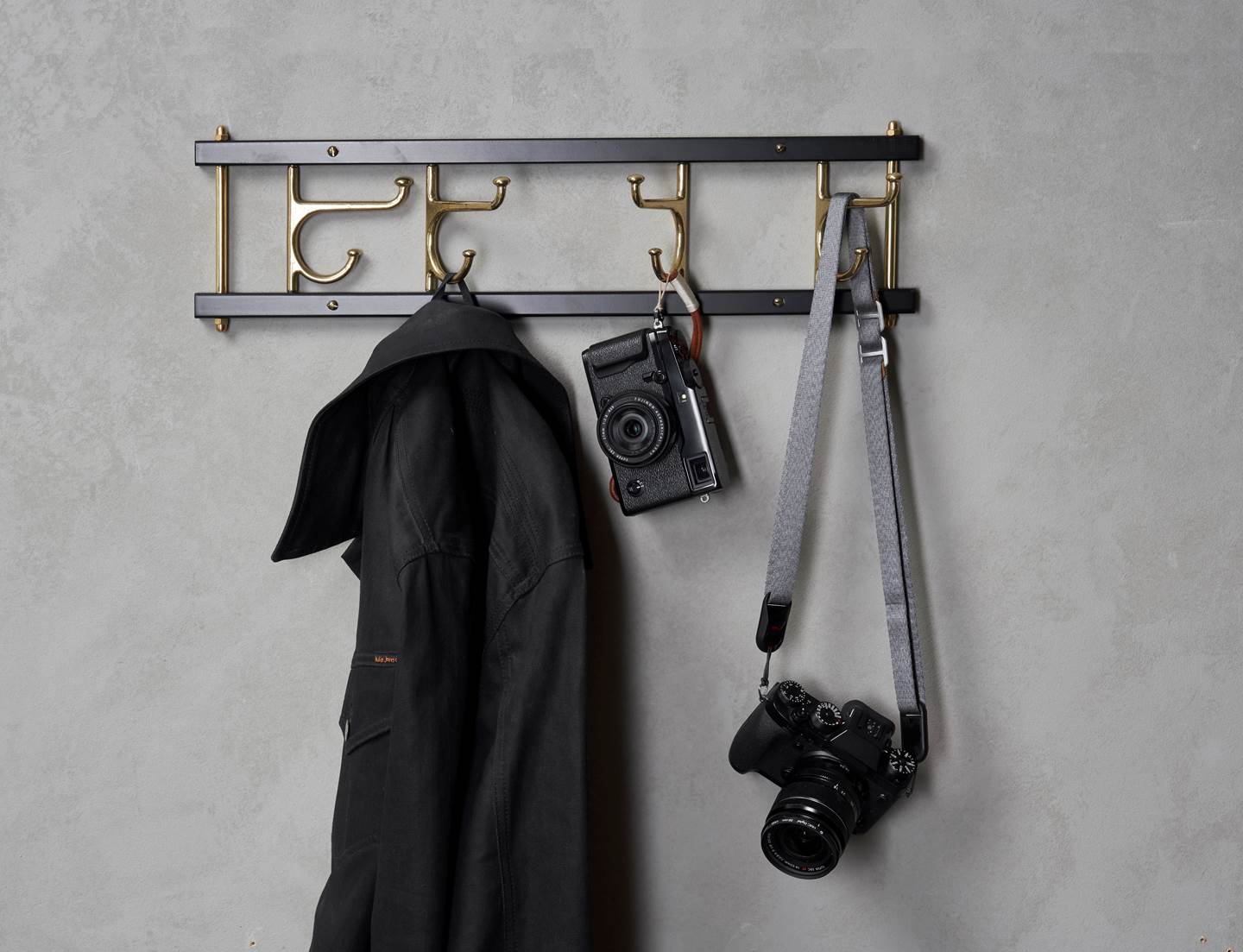 Dekorativ was first put into production during the 60’s. It was designed by Gunnar Bolin with inspiration from a hook strip that he found at his mother in laws house. During the decades it has been popular because of it’s sturdiness and practicality but mostly because of its space saving qualities. 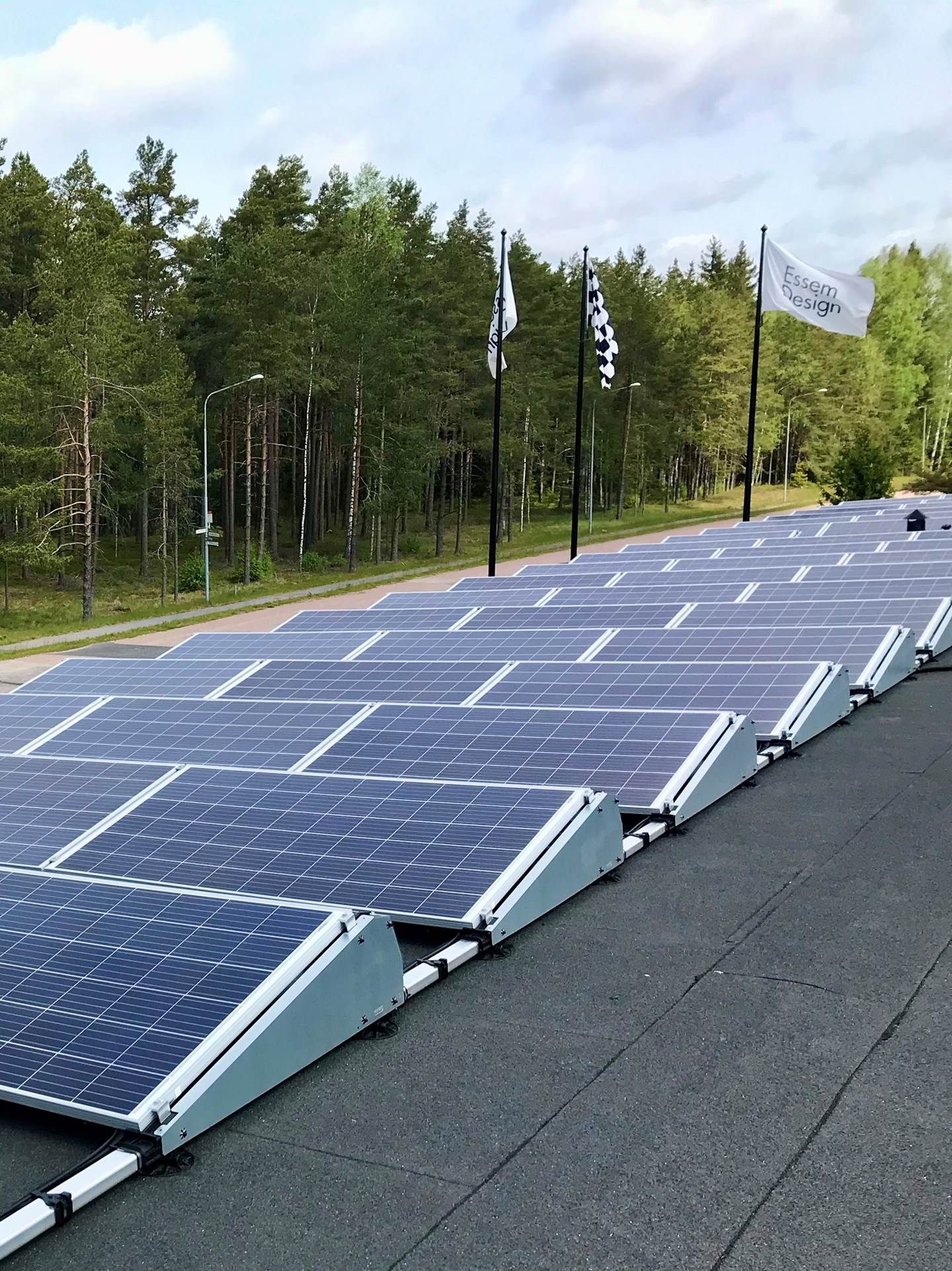 We're even greener now. We just installed 204 solar panels on our roof which will produce around half of the electricity we use at Essem Design.⁠

Read the interview with our head of sustainability

May 20, 1938 went the sisters Lisbeth and Greta Listervik out for a walk around the world. The trip went through Europe, Persia and India before they finally came to Australia where they couldn´t come further due to the war. In Australia they worked as wedding photographers, decorators, truck drivers and fabricants before they came back to Blekinge in the end of 1940’s.

During the same time Greta and Lisbeth went out for their trip, was the Nostalgi shelf set in production. Designed by Gunnar Bolin. The Nostalgi shelf is and has been a bestseller over the years and decorates many walls around the world. 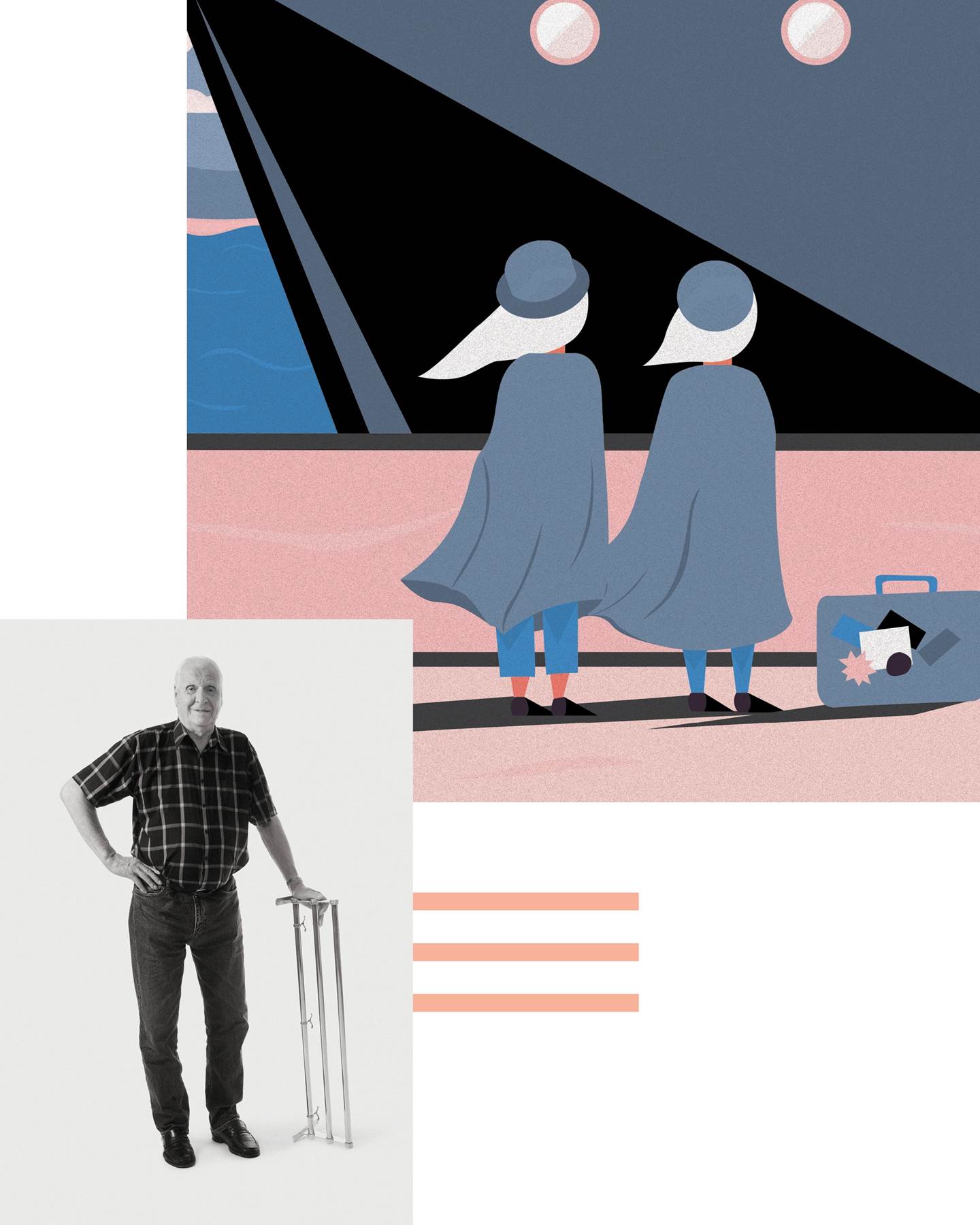 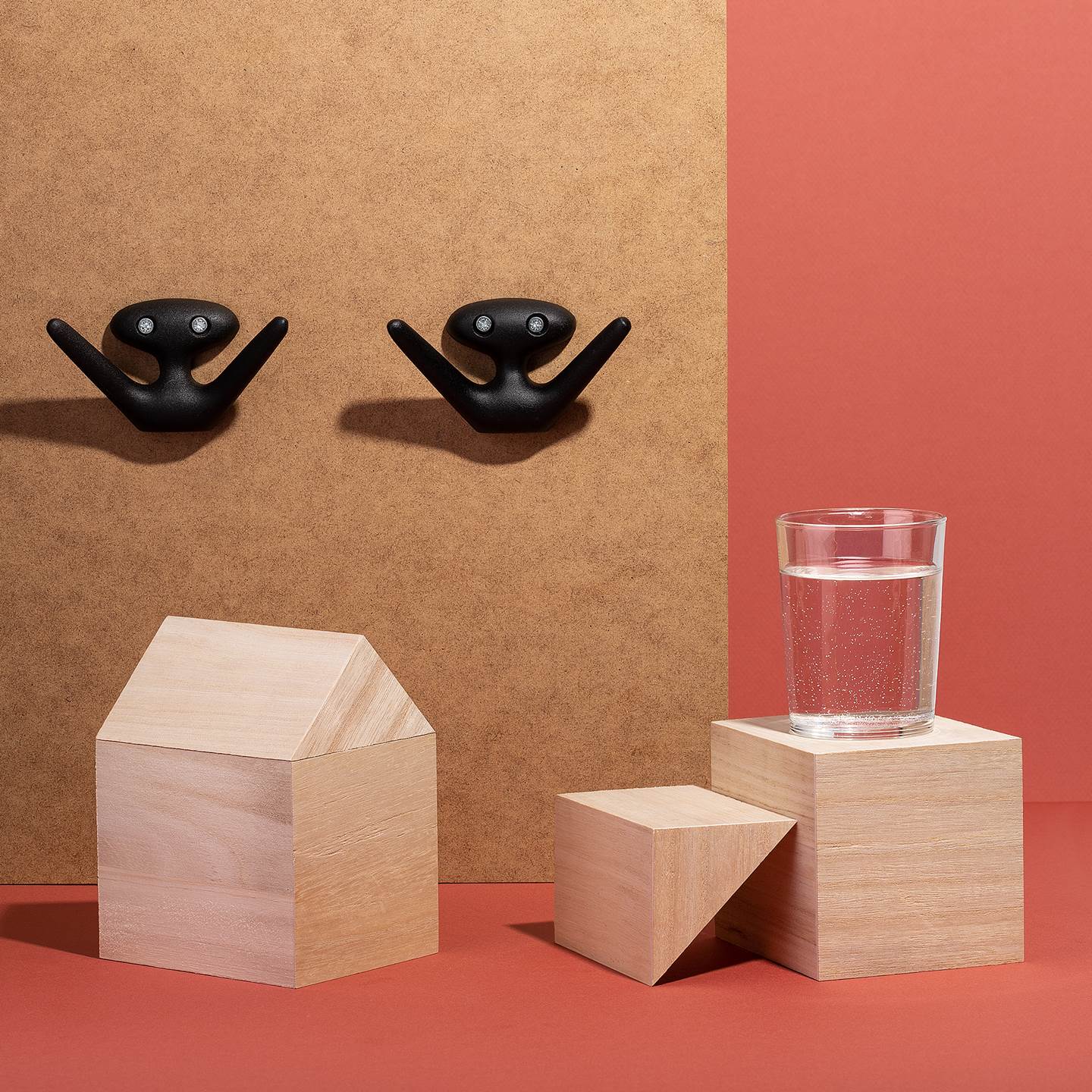 In India it's usual to offer a glass of water as a welcoming gesture. This custom has its origin in the villages, where people walk for a long time to go to someone else's home, needing refreshment upon arrival. 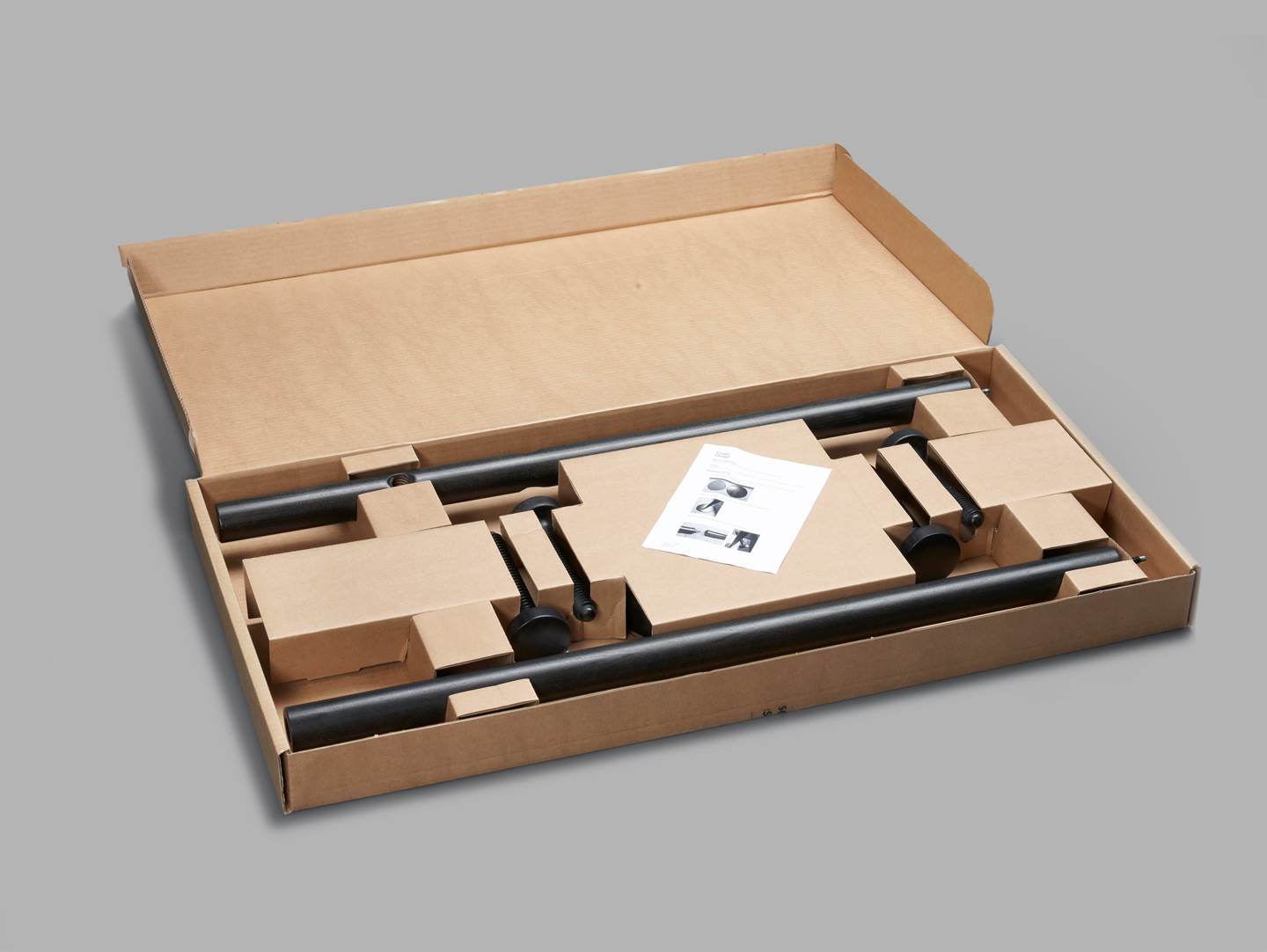 Our coat stand Skruvad comes in a flat package solution, smartly adapted to bring it home safely to you. Assemble it smoothly without tools. 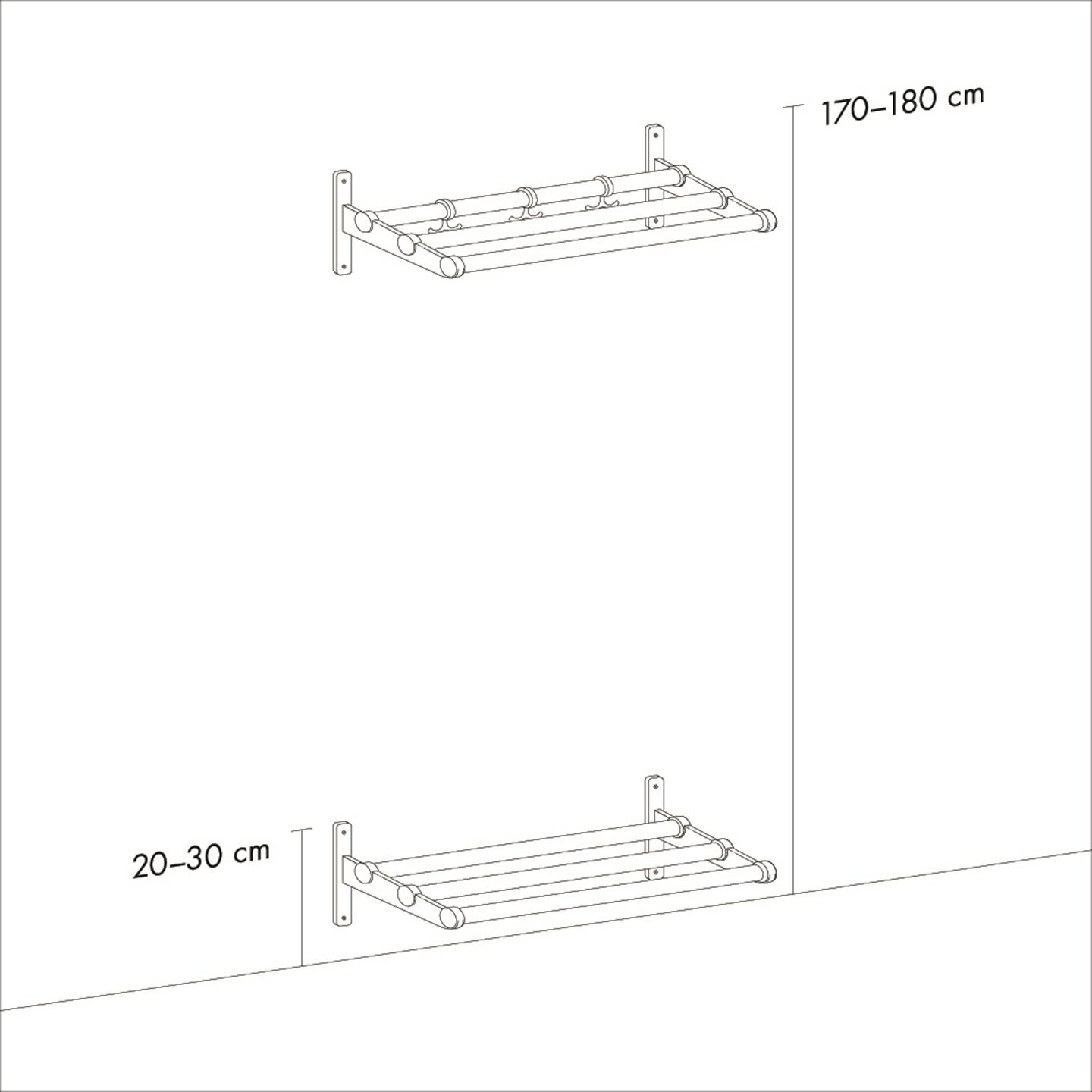 We get a lot of questions about what height is the best for putting up your hat and shoe rack. Our answer is: it depends. Ceiling height and personal preferences is what determines what height is best for you to mount your racks at. However, our recommendation is that you put your hat rack at 170–180 cm and your shoe rack at 20–30 cm.

We offer set of screws: 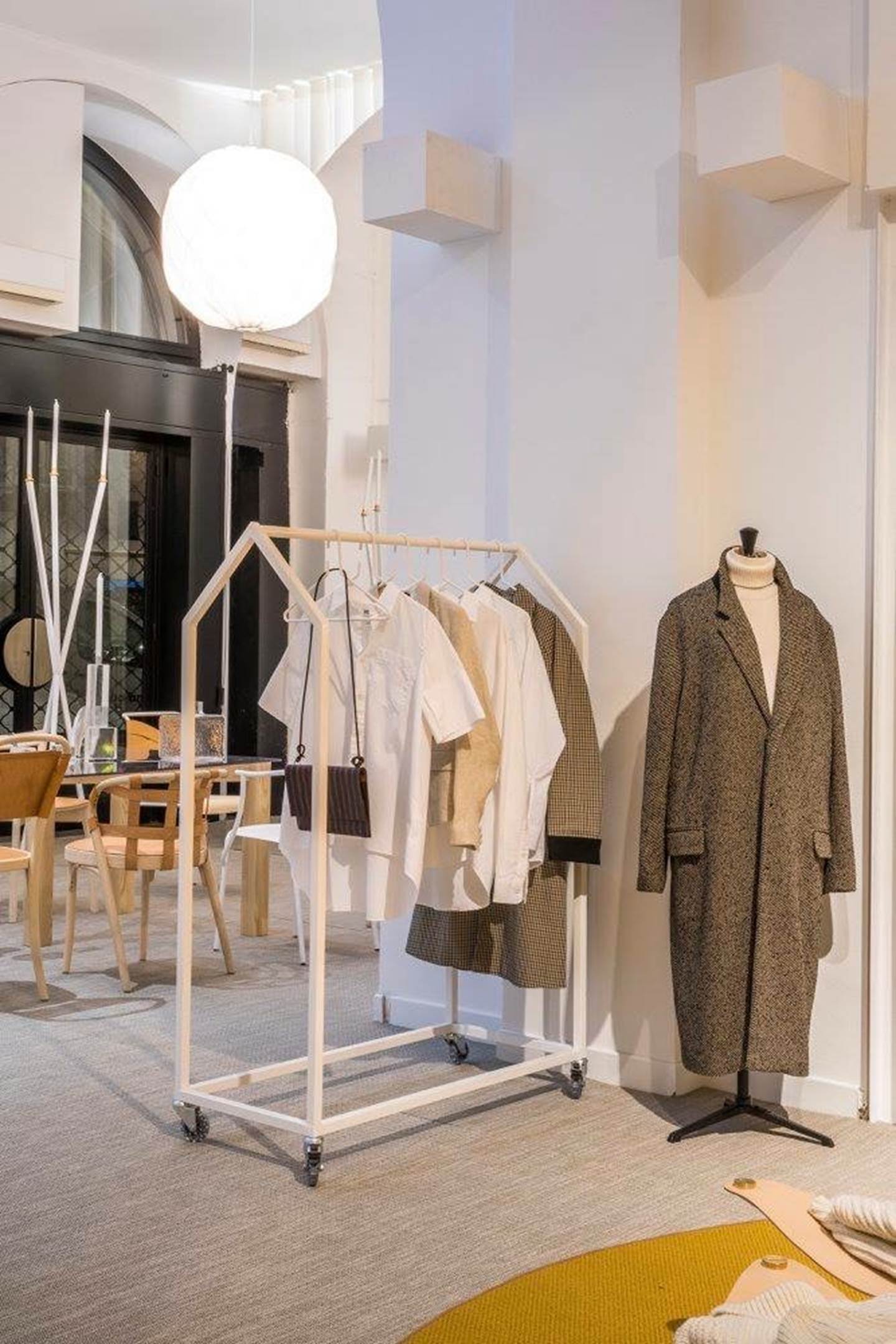 Fuorisalone is a set of events held at various locations in Milan during the same days in April as the large furniture and design fair Salone Internazionale del Mobile takes place. Salone and Fuorisalone define the Milano Design Week, the most important event in the world for design.

In 2018, Essem Design had the opportunity to participate in the Fuorisalone event Hemma - Stories of home organized by the Swedish organization Swedish Design Moves. The event was held in a fine venue in the famous design district of Brera throughout Milan Design Week.

Quote from the invitation:

"The spilt coffee has not yet dried, the bed is still warm. Someone just left the room and you are invited to experience scenes from everyday life."

Our products at the event:
Clothing House och Triangel galgen 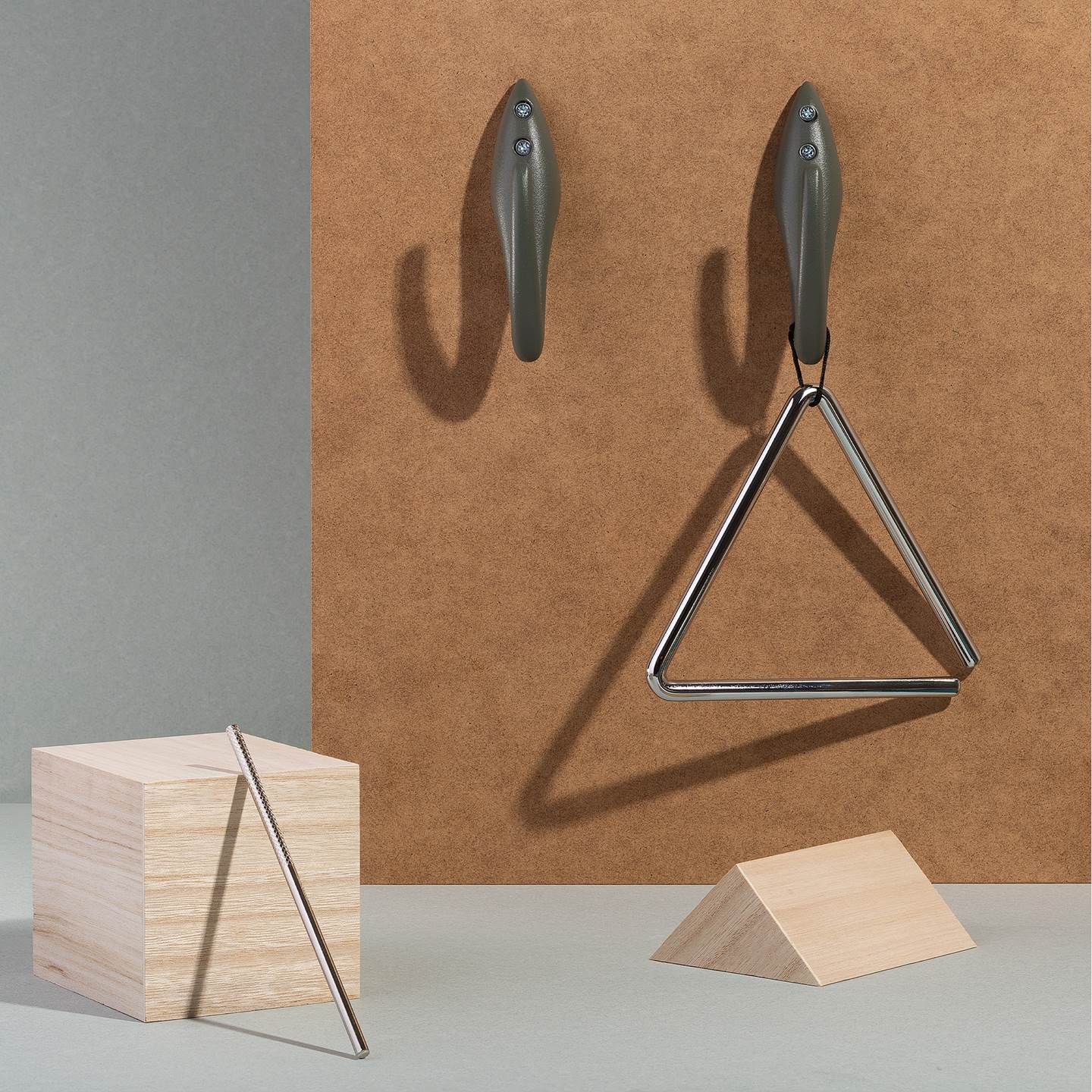 In Kazakhstan there’s a tradition in which the host has a right to ask their guest to sing or play a musical instrument, bringing some joyfulness into the gathering. 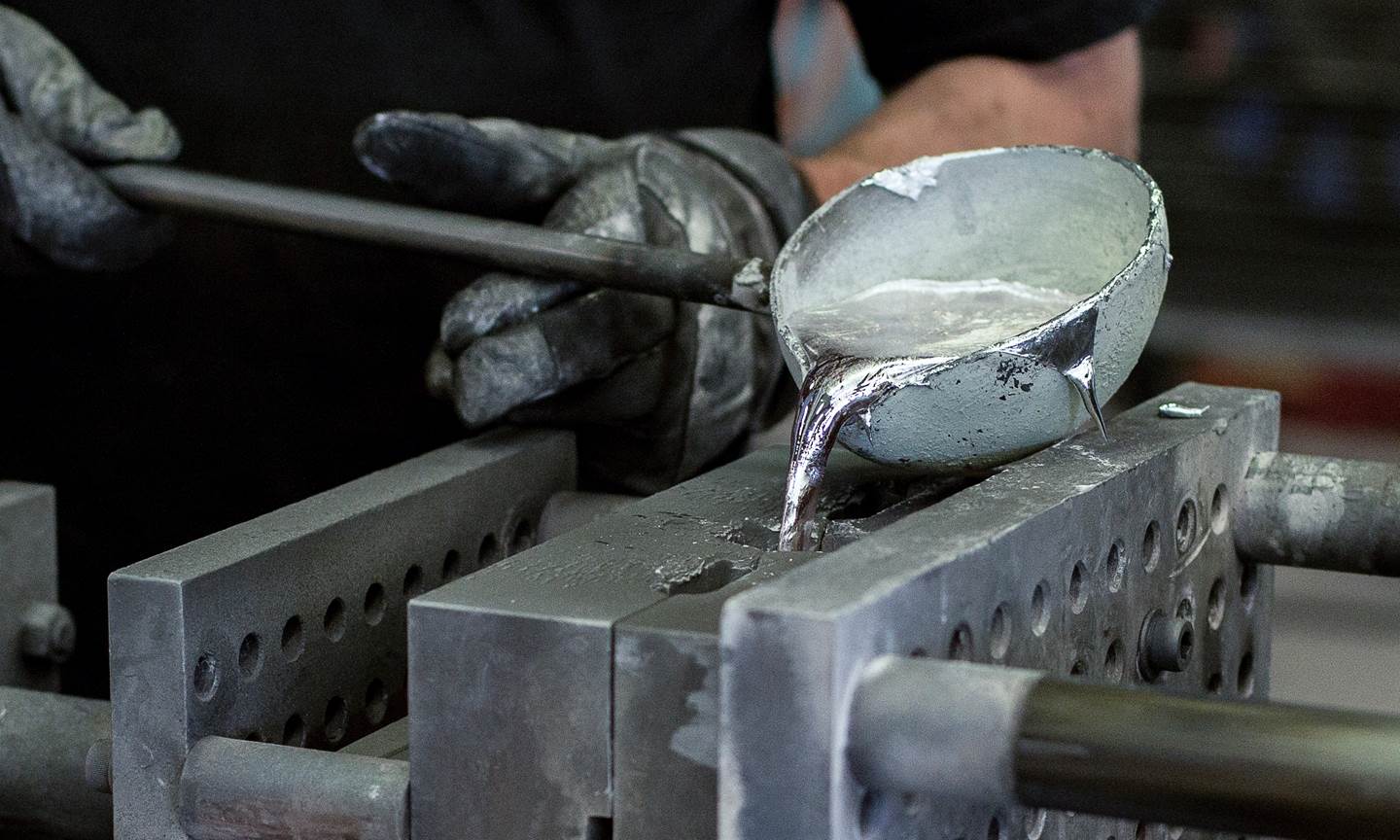 Aluminium is one of the best materials to recycle. 100% of the aluminium is recyclable. It loses no quality during recycling and can be recycled endlessly. Nearly 75 percent of all aluminum produced is still in use today and only 5% of the energy needed to make raw aluminum is required when recycling aluminium. 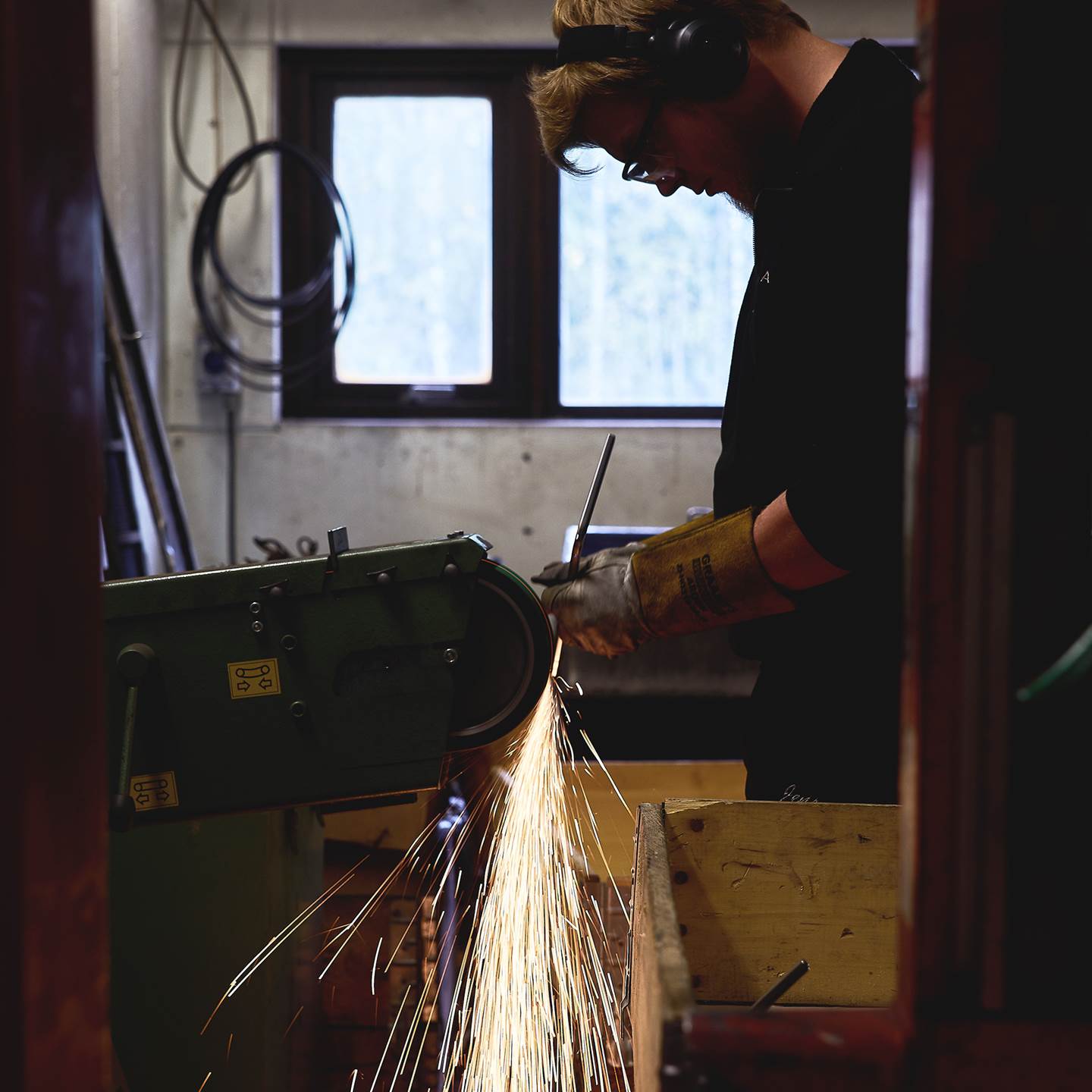 Essem Design is located in Anderstorp, a little locality in the south of Sweden. To contribute to our local environment, we use Swedish and local suppliers wherever possible. The end result is a skilfully crafted item for your home, done with the added care and knowledge of our trusted employees.

The reason behind how the Swedish cycling race from 1951 entered the history books was because of the long-bearded man Gustav Håkansson. He was considered too old for the competition but cycled the whole route from Haparanda to Ystad anyway. After days on the bike he arrived at the destination almost a day before the competitiors in the race. Since that day he became famous as the ”supergrandpa” of Sweden.

During the same time the Classic hat and shoe rack came into production. Designed by our own supergrandpa - Gunnar Bolin. The rack has been a bestseller over the years and decorates many homes from Haparanda to Ystad.

Find out more about Classic 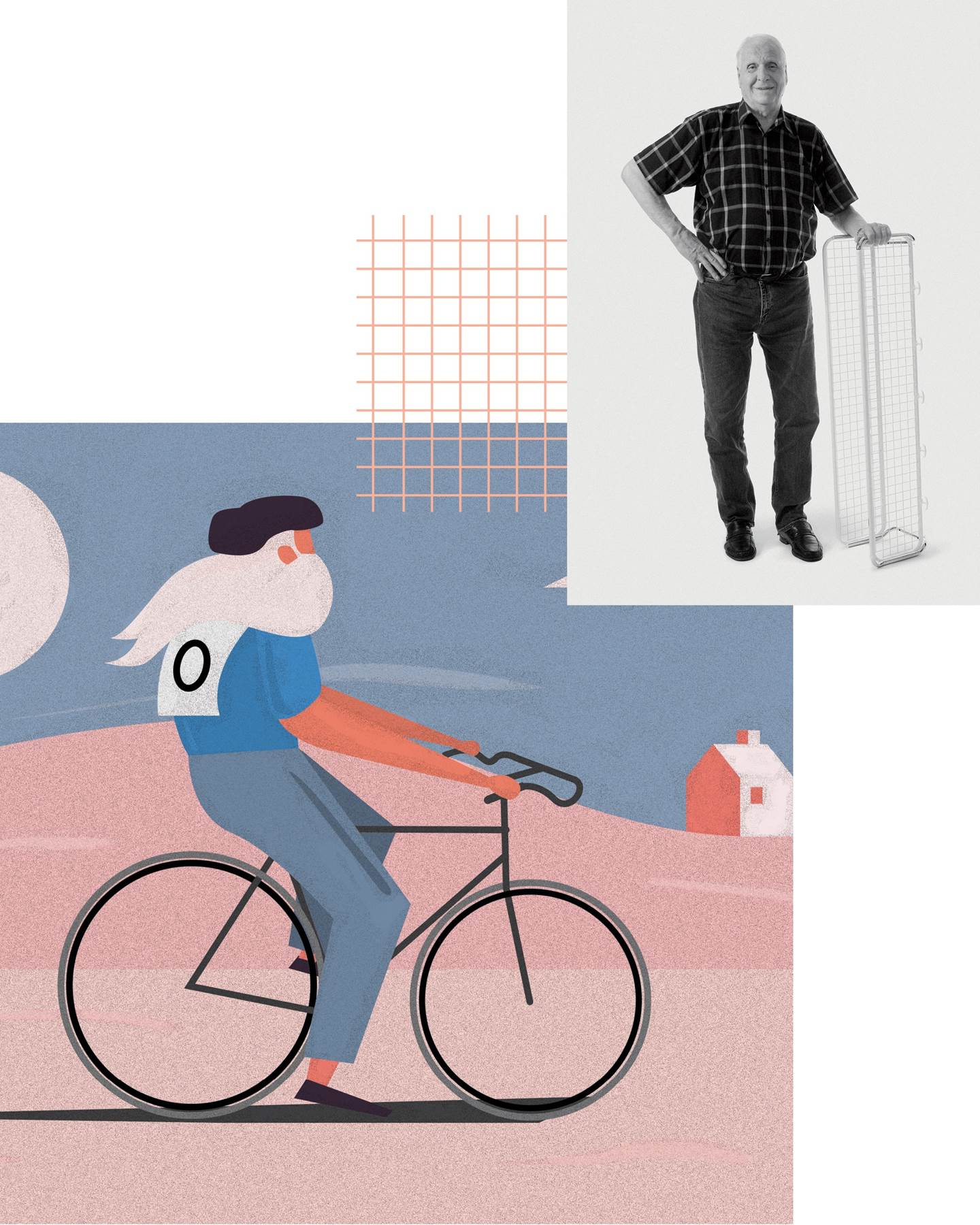 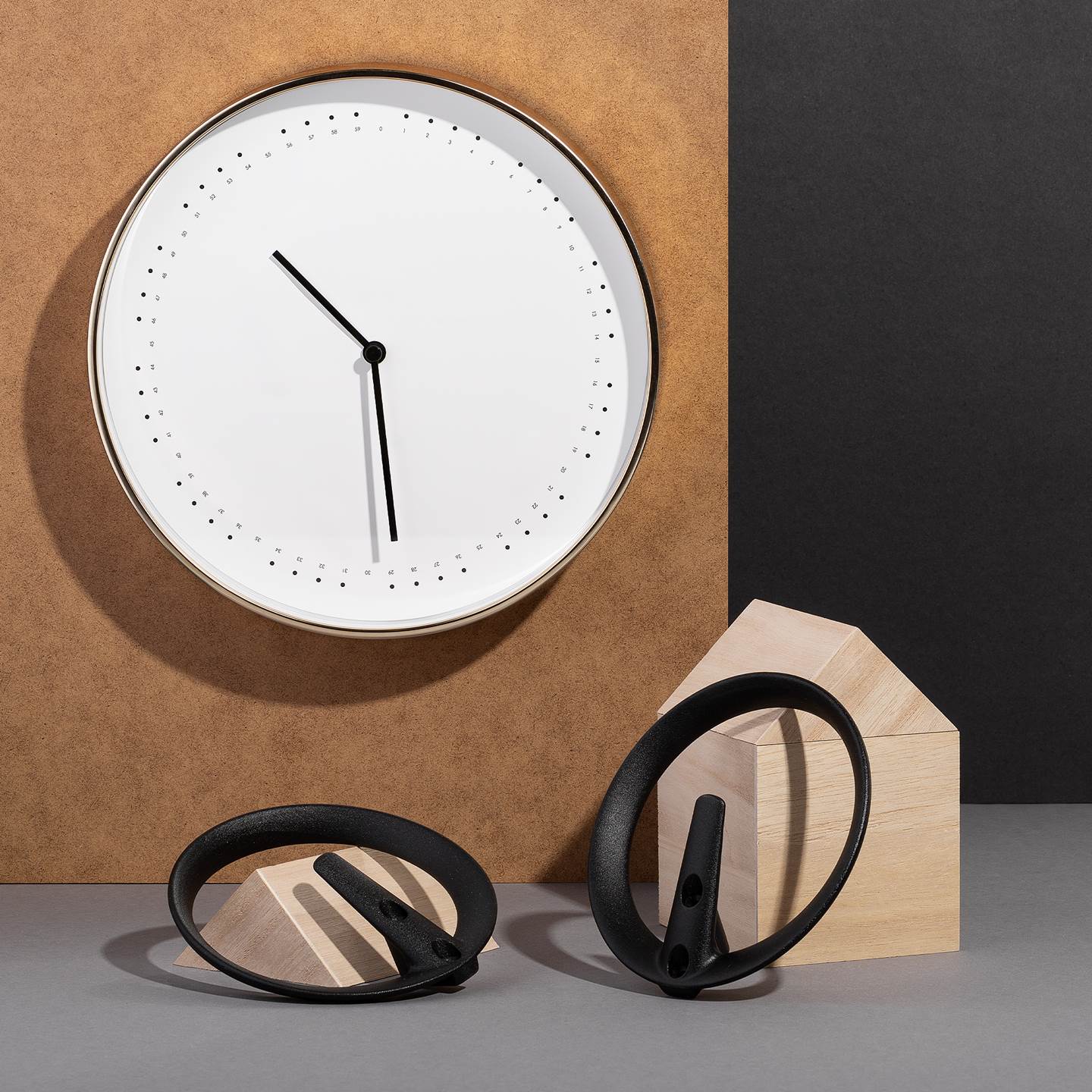 We’ve created a series to celebrate different hallway traditions from around the globe. Starting in Germany, keep in mind that they give a lot of importance to punctuality. It’s thus considered rude to be late when meeting someone. Are you usually a punctual person? 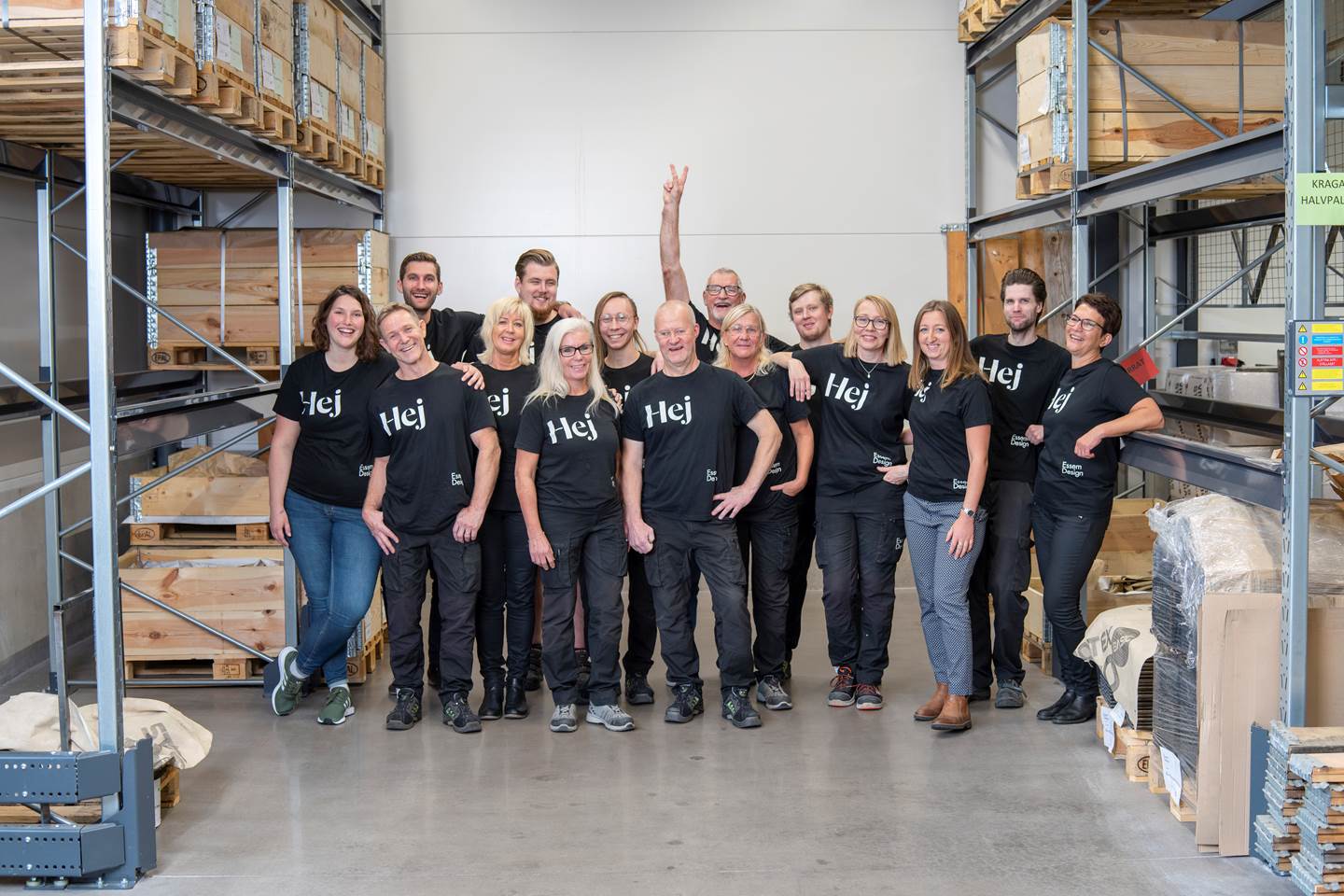 At Essem Design we greet each other with a Hello! The word hello is part of the first impression you and your hallway can give to your visitors. In order for us at Essem to thrive together, give our customers, suppliers and other partners a nice impression, we follow three simple words: RESPONSIVE | DEDICATED | POSITIVE. The meaning of these words we have filled together. 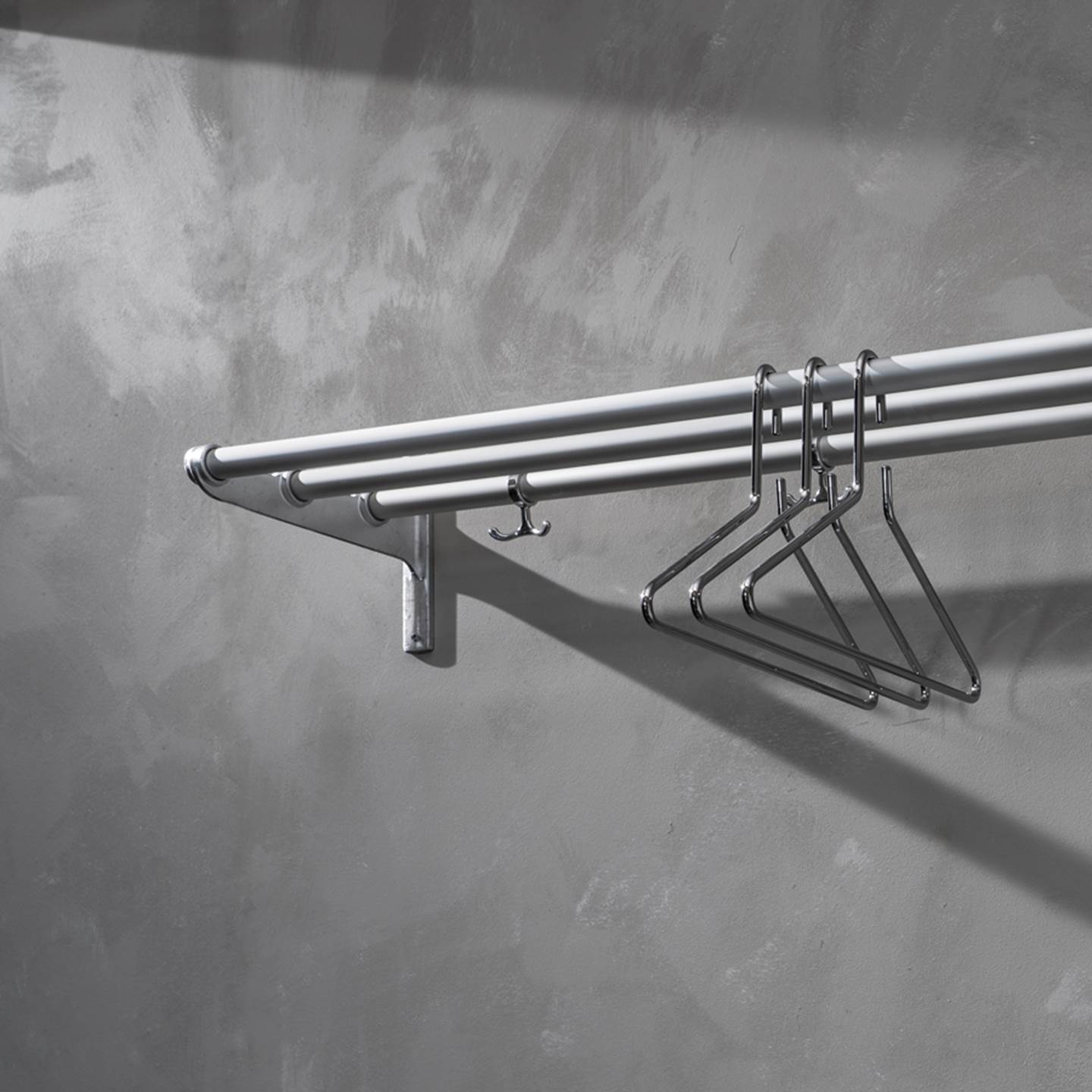 Did you know that you can customize our hat and shoe rack Nostalgi?

The standard length is one meter, but can be reduced to shorter lengths. In addition, the rack can be as long as you want with an extension part — including middle bracket, bars and hooks. A flexible hat and shoe rack that fits in many spaces. 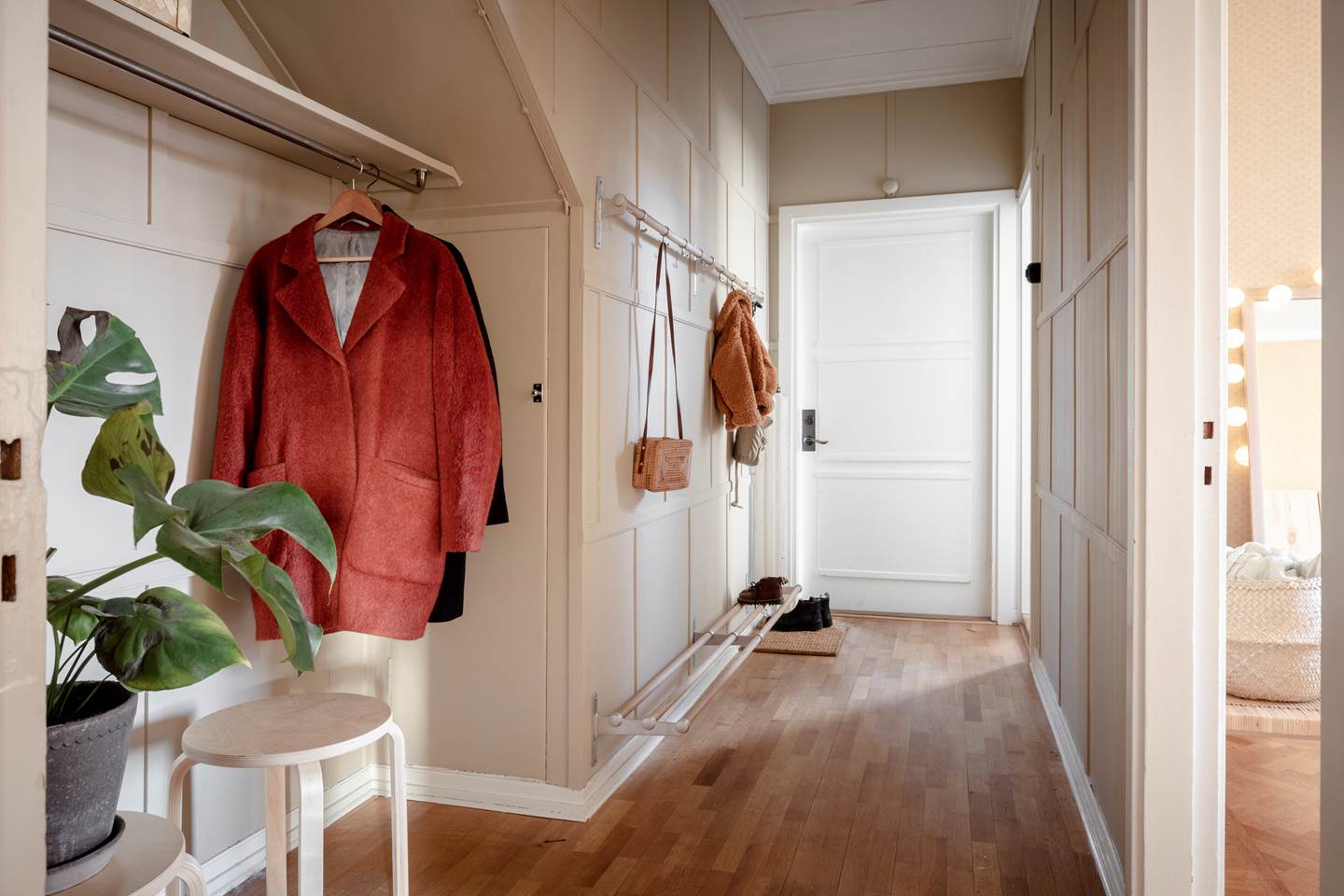 In architecture, a hall is a relatively large space enclosed by a roof and walls. In the Iron Age and early Middle Ages in northern Europe, a mead hall was where a lord and his retainers ate and also slept. Later in the Middle Ages, the great hall was the largest room in castles and large houses, and where the servants usually slept. As more complex house plans developed, the hall remained a large room for dancing and large feasts, often still with servants sleeping there. It was usually immediately inside the main door. In modern British houses, an entrance hall next to the front door remains an indispensable feature, even if it is essentially merely a corridor.

Today, the (entrance) hall of a house is the space next to the front door or vestibule leading to the rooms directly and/or indirectly. Where the hall inside the front door of a house is elongated, it may be called a passage, corridor (from Spanish corredor used in El Escorial and 100 years later in Castle Howard), or hallway.